via War on Society: 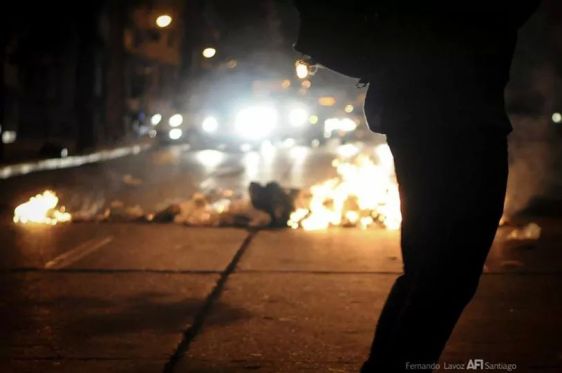 In order to speak out about the situation suffered by Taco the polar bear at the Santiago metropolitan zoo, we demand the release of the polar bear.