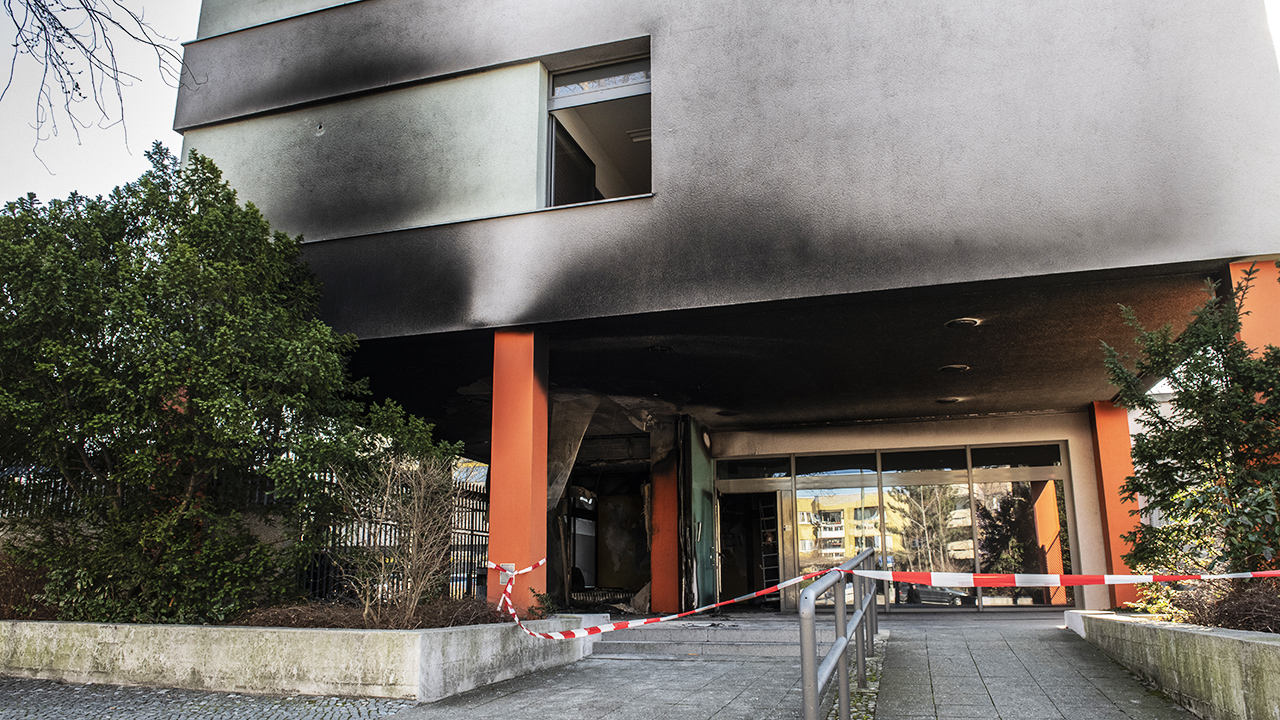 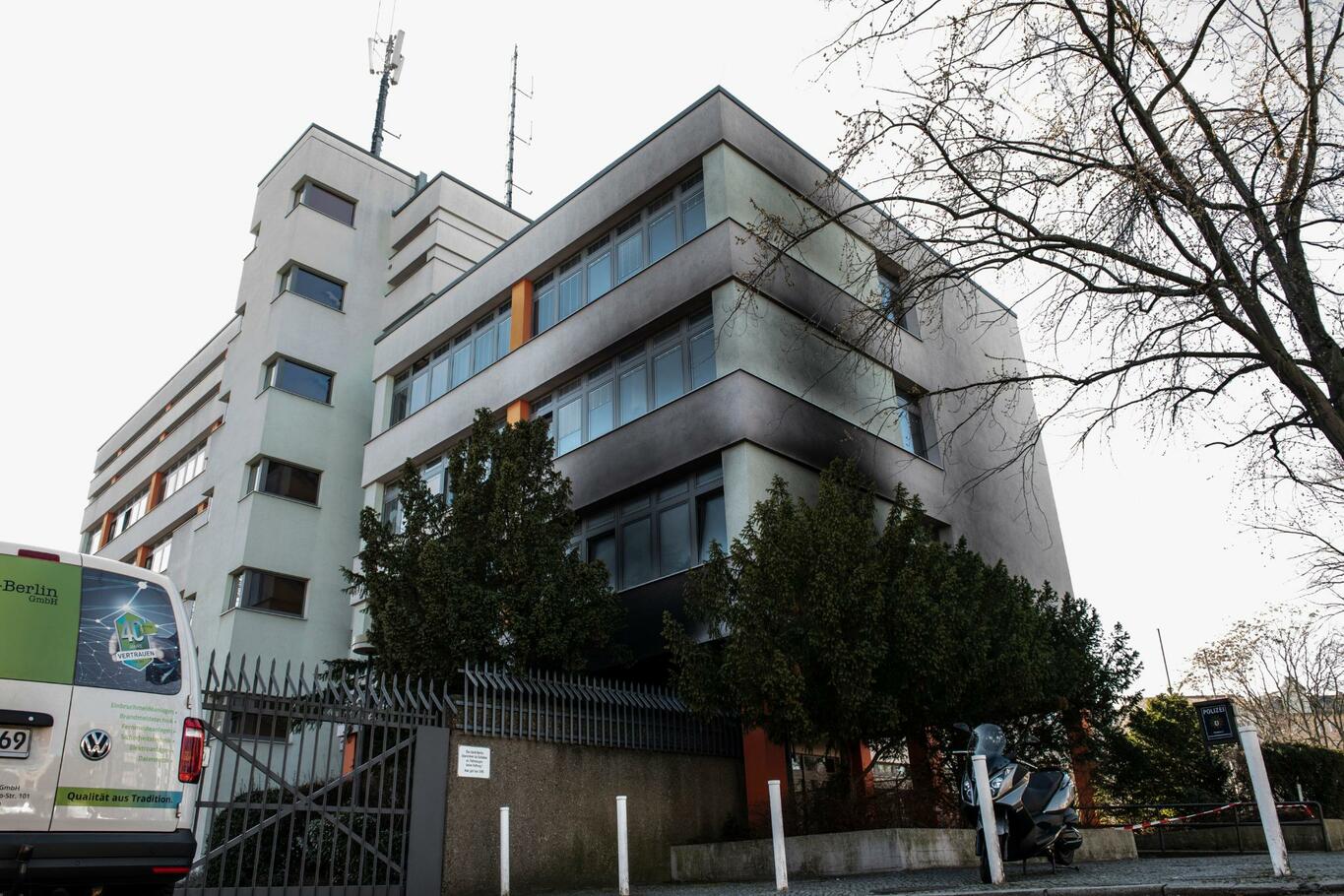 Berlin: Our propaganda remains the attack: cops are murderers!

No words of justification are necessary for that, what has happened to a cop station in Berlin on the morning of February 27, 2019. All those who were already handcuffed, humiliated by the cops, sexually assaulted, beaten, driven through the streets, jailed, or detained understands our language. Our fire speaks to those who have understood or learned that it is always a danger to life and limb to fall into the hands of the state. Many who were dragged in patrol cars or cop stations did not leave them alive.

We do not hope for justice, nor for more humanistic cops. Instead, we deepen our enemy determination and draw a line that is appropriate to the quality of social conflicts. There is nothing to discuss with the killers and their collaborators. Not even if you present yourself all year round as friends and helpers at their police congress.

Nothing is forgotten and we are not ready to forgive. Instead of celebrating its own role as a victim, it is necessary to organize further attacks against the cops and to disassemble their sense of inviolability step by step.

Part of this we have contributed with our act. The casualness with which the cops and the press deal with the attack on the building on Invalidenstraße belies their losses. As we ignited the used 60 liters of gas under the canopy of the entrance area, the fire could jam under the ceiling and cause considerable damage there, which will remind them for a long time that they need to expect nothing but our hatred.

We greet Loic in the Hamburg prison and all upright prisoners of the social war and promise them to continue to aim at the pigs.

For Ebuka Mama Subek, who was recently murdered in an Athenian police station. For Oury Jalloh, Hans-Jürgen Rose and Mario Bichtemann, who were killed by pigs in Dessauer. For Halim, Carlo, Dennis and Amed!

For the revolutionary revenge!