END_OF_DOCUMENT_TOKEN_TO_BE_REPLACED

We will go camping against prisons and punishment from the 26th to 30th of July at the Faetzig-Camp, near Görlitz. The “Faetzig-Camp” is a mixture of a Summer camp with political focus and a festival.

We live in a society of punishment. All of us have experienced the principle of punishment, whether in our families, at school, at work, at the job centre or other agencies, in hospital or in psychiatric institutions.

Growing up in a world filled with punishment leads to a system of punishment living inside of us. It leads to us accepting and using punishment as a means of solving problems ourselves. END_OF_DOCUMENT_TOKEN_TO_BE_REPLACED 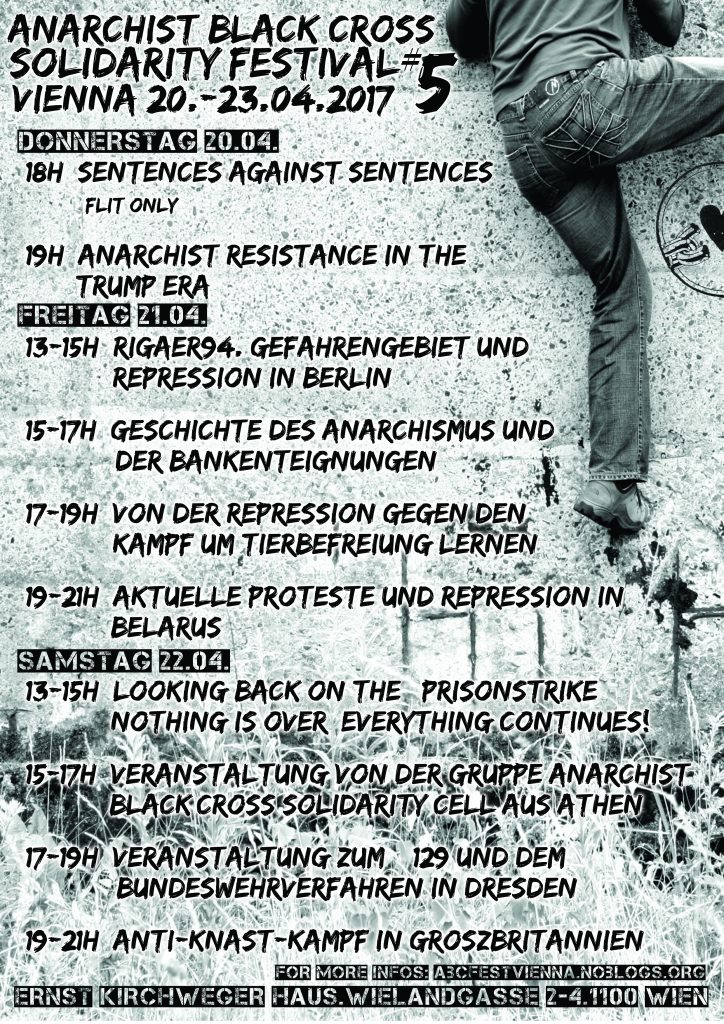 DIY Festival and demo in solidarity with the fight against CIGEO, Bure (France)

From the 29th April to the 2nd of May we invite you to Bure, where we organise a diy music/workshop festival in solidarity with one of the processes going on in the fight against CIGEO and its world, a local farmer, and our friend Jean-pierre is suspected of helping the realisation of the occupation of Bois le Juc, his tractor and trailer are still held confiscated since more than half a year now. The festival ends with a manifestation in front of the court in Bar-le-Duc on the 2nd of May. During the festival several concerts will take place with agricultural workshops, discussion and presentation of the struggle against CIGEO.

The residents are supposed to give way for an orchestration of power, a living city is turned into a dead scenery. The main performance is the illusion that the political elites of global capitalism have everything well under control, that they are somehow capable of providing security, peace, livelihood and a real future perspective to the people of the world. END_OF_DOCUMENT_TOKEN_TO_BE_REPLACED 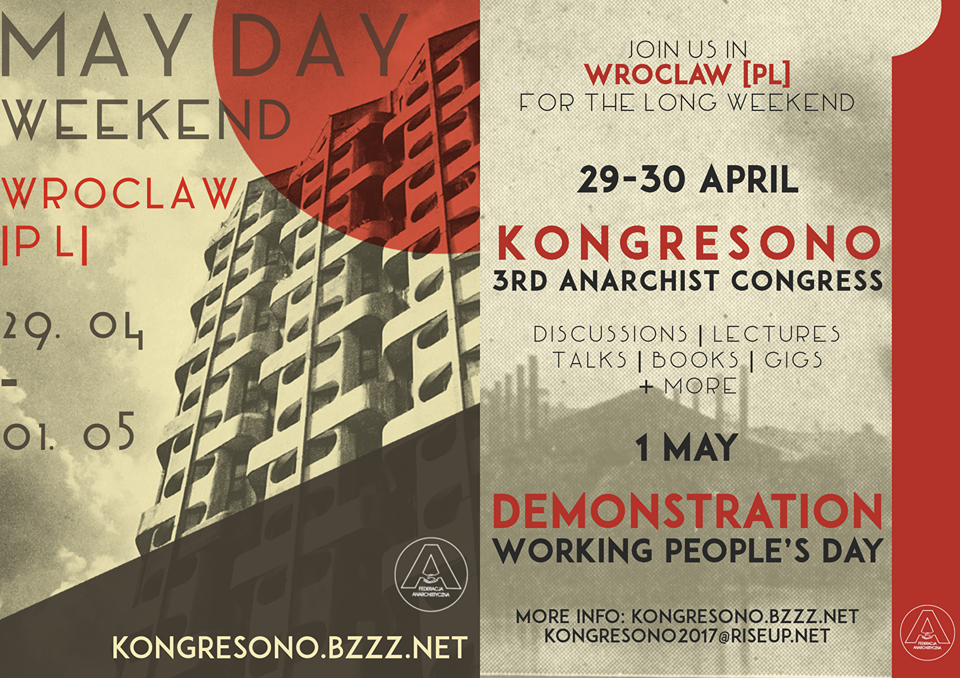 Participation at the bookfair is open for all anti-authoritarian/anarchist groups, publishers, initiatives, places etc. (not just from the Balkans) so feel free to come and set up your stall or just visit the bookfair to participate in discussions. END_OF_DOCUMENT_TOKEN_TO_BE_REPLACED 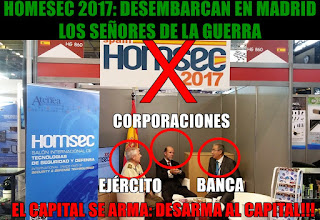 4th ABC solidarity festival from 20th- 23rd of April in Vienna at the Ernst-Kirchweger-Haus (EKH).

New Book : ‘Anarcha-Feminists in the Philippines’ launched at Equality Fest 2016

We just collectively organized recently a one week event called “Equality Fest” March 6, 2016- March 13, 2016. This event was our solidarity activities in celebration of women’s month. There was a book launched/discussion and presentation about Anarcha-Feminists in the Philippines, there were also art exhibition, film screening, skill-sharing/workshops, free market and Food Not Bombs, interpretative dance and gig.

The Anarcha-Feminists in the Philippines Book was made by three entities, Mobile Anarchist School Project who conceptualize the book making project, Die Media who made the research studies, Etniko Bandido Infoshop who print and publish the book in English. END_OF_DOCUMENT_TOKEN_TO_BE_REPLACED

8-11 Oct: No Prison – No State! Anti-Authoritarian days against the prison society in Hamburg (Germany)

No Prison – No State!
Anti-Authoritarian days against the prison society in Hamburg
8th-11th October, 2015

Whilst we are working, consuming, functioning… they hold the cage we`re
living in!

Life under democratic regimes are dominated by a continuous process of
adaption to the problems and developments of the system.

The state permanently reflects and improves itself, trying to keep up a
civic discourse through offering so-called alternatives and reforms.

This is supposed to destroy the basis for unrest and resistance and to
many it legitimates strong repressive answers to such rebellious
behavior.

This phenomenon can be found in almost every aspect of modern life. The
illusion of participation is one of their strongest weapons, and
together with the ongoing expansion of so called rights, democracy is
developing towards a system, in which the ruled are actively
participating in their own oppression.
END_OF_DOCUMENT_TOKEN_TO_BE_REPLACED