This document is a release of basic information about the former police infiltrator, Mark Kennedy. It describes his whereabouts, and his work and hobbies. It also includes a note on the former police infiltrator ‘Lynn Watson’. We hope it will bring them, and those like them, a sense of fear and insecurity. May it also provide those willing to act on such information with a good starting point….

Mark Kennedy infiltrated anarchist and activist groups and campaigns between 2003 and 2010 under the name of ‘Mark Stone’. As far as we know, he was involved with groups and individuals in the UK, Iceland, Germany, France, Denmark, the US and Spain where he gathered information for different police forces, sometimes unofficially, sometimes as part of formal international operations. He continued in similar roles for the private sector after leaving the police, and set up at least two of his own companies. END_OF_DOCUMENT_TOKEN_TO_BE_REPLACED 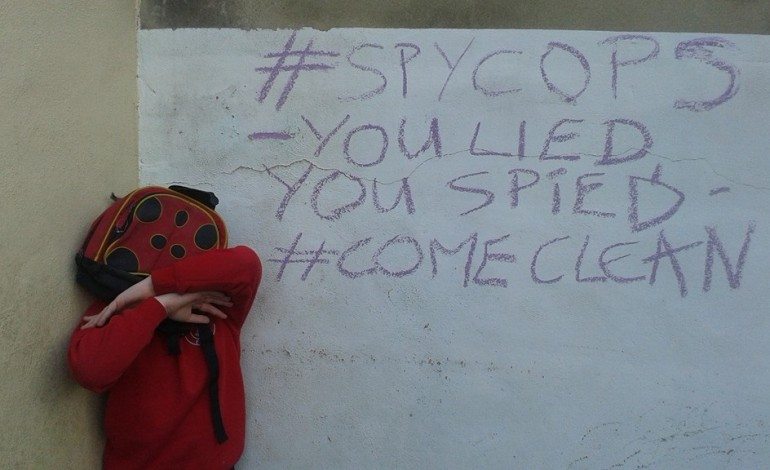 It made me furious that my kid is on a police file already, and mostly it was really intrusive. Instead of details of when I HAD been found guilty of a crime, the focus instead was on me as a parent, and, by default, my child as a child of mine. END_OF_DOCUMENT_TOKEN_TO_BE_REPLACED